The organization RUAD – EURD was created  to boost the control of Science & Technology in African countries. The control of Science and Technology are driven force that enable to innovate and solve simple as well as complex problems. Only societies, whose cultures commit them to successful technological progress as a policy of practice, are qualified to survive and to prosper.

To turn the idea of technology in Africa from the myth to the reality. Banish the worship of the degree to introduce the worship of knowledge and know-how.

Technology Transfer, defined as practical application of Scientific Research is still a myth in many African countries. We are convinced that the only way to develop Africa is sitting into the control of science and technology. We need to foster and nurture african engineers and scientists with the culture of know-how transfer.

To build bridge between knowledge and technology transfer.

The power of know-how technology transfer is the practical way of using knowledge.

Student, engineers and scientists from African countries need to be provide with new self-confidence which should work as a motivation that create and maintain the atmosphere necessary to turn the idea of technology transfer into reality and stimulate the desire to achieve.

African Universities:  Consolidate partnership between African universities; Initiate networks to tackle relevant research projects within african countries; Interactions between african scientists and engineers in the Diaspora with those inside the continent.  It is considered as preliminary work whose aim is to create a real platform for exchanges between african scientists and engineers over the world with African universities.

Diaspora & technology transfer: The speed of technology transfer in africa is very low; one main reason is relied to the african brain drain. The number of highly qualified labour work force working outside the continent. How can the voyage of discovery of African citizens be parsimoniously used for the benefit of the continent? The mobilization of skills of African diaspora can play an important role the acquisition and development of technologies in africa.

African Technological Development Index (ATDI): The African Technological Development Index (ATDI) indicator seeks the ability of each country to take advantage of the evolution of science and technology to boost economic growth and create jobs. The speed of economic progress for a modern country is linked to its ability to embrace technology and harness the opportunities that it presents effectively. The control of science and technology are the main keys that will open the doors of progress. In order to become prosperous, some requirements need to be fulfilled 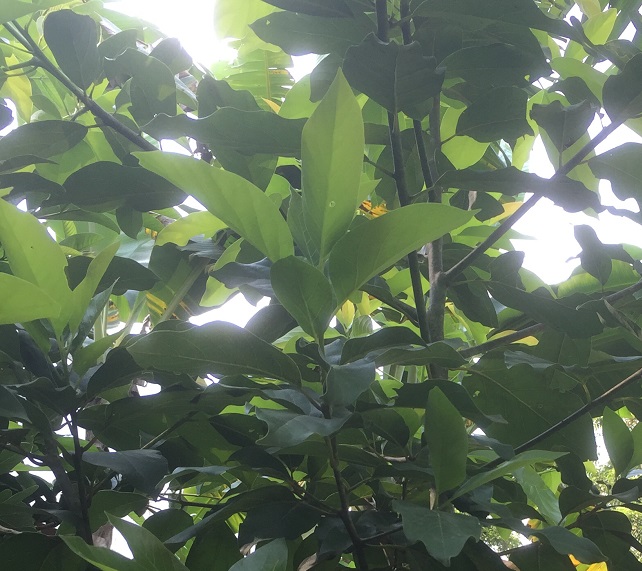 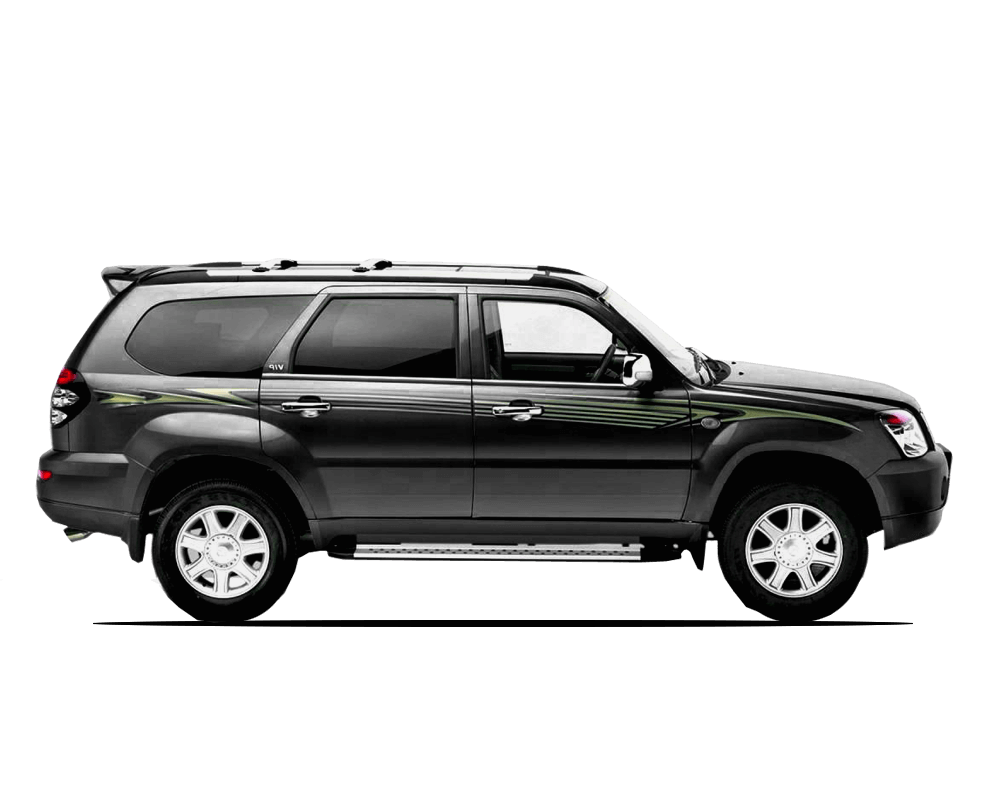 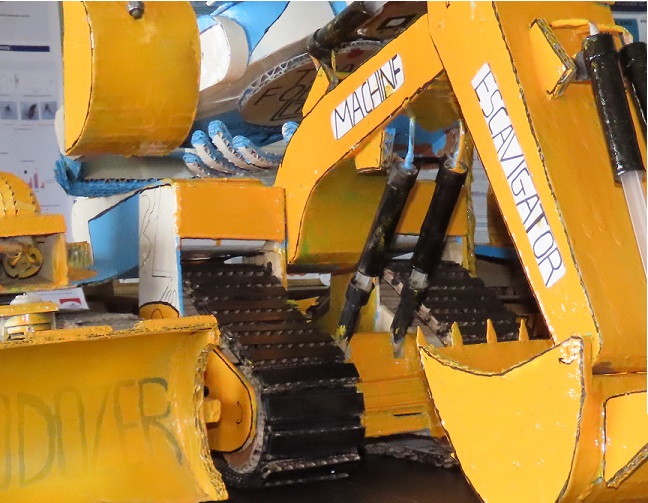 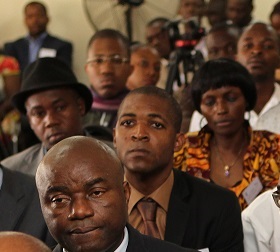